More than 6 million households nationwide check Angie’s List reviews to find the best local service providers, like roofers, plumbers, handymen, mechanics, doctors and dentists. And that’s just the shortlist. Angie’s collects ratings and reviews on more than 720 different services. The people who join Angie’s List are just like you — real folks looking for a way to find trustworthy companies that perform high-quality work.

Angie’s List members submit more than 60,000 reviews every month about the companies they hire. They include incredible details about how the project went (including cost), and grade the company’s response time, price, professionalism and quality of work — good or bad — on an A to F scale.

Celebrating every year in a Row! 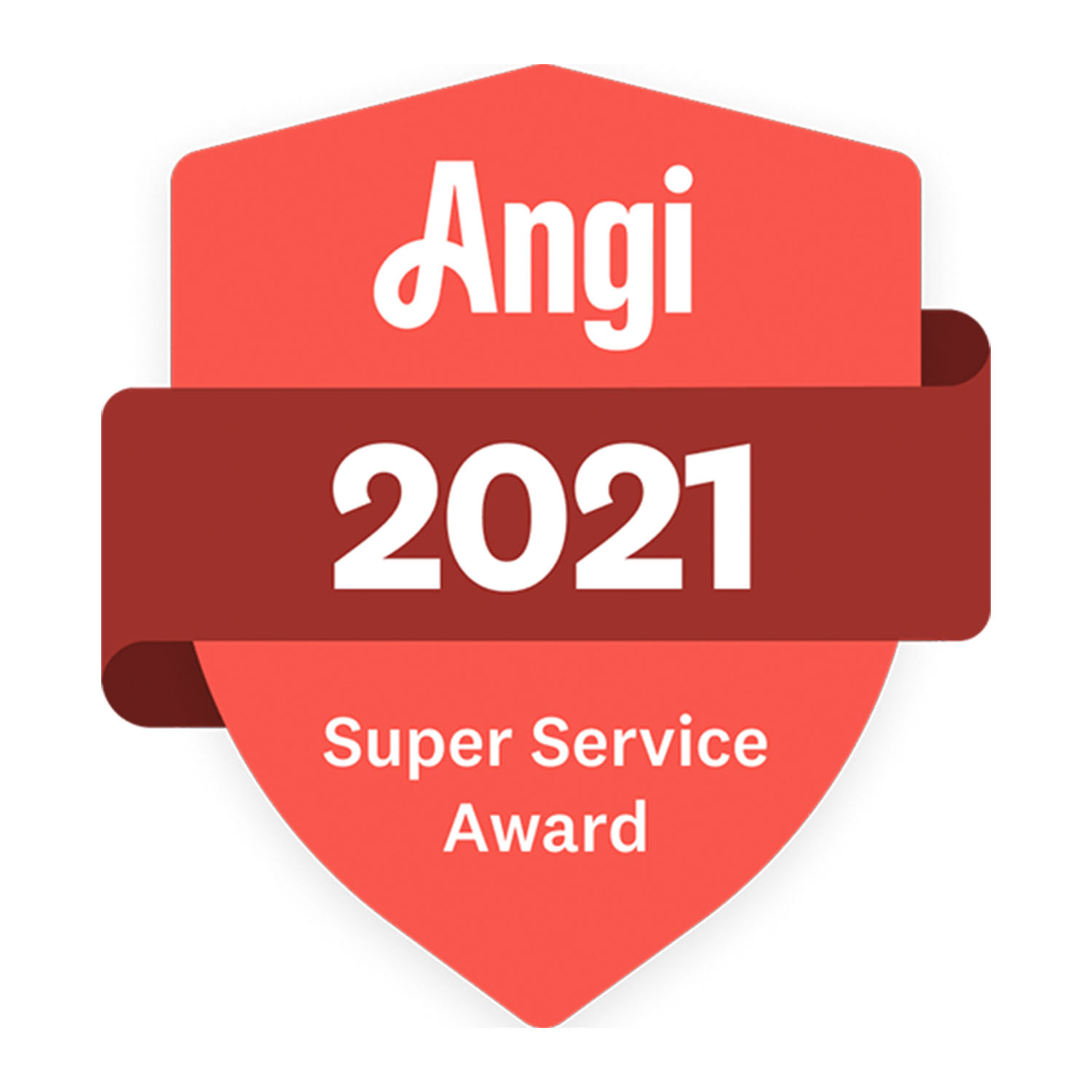 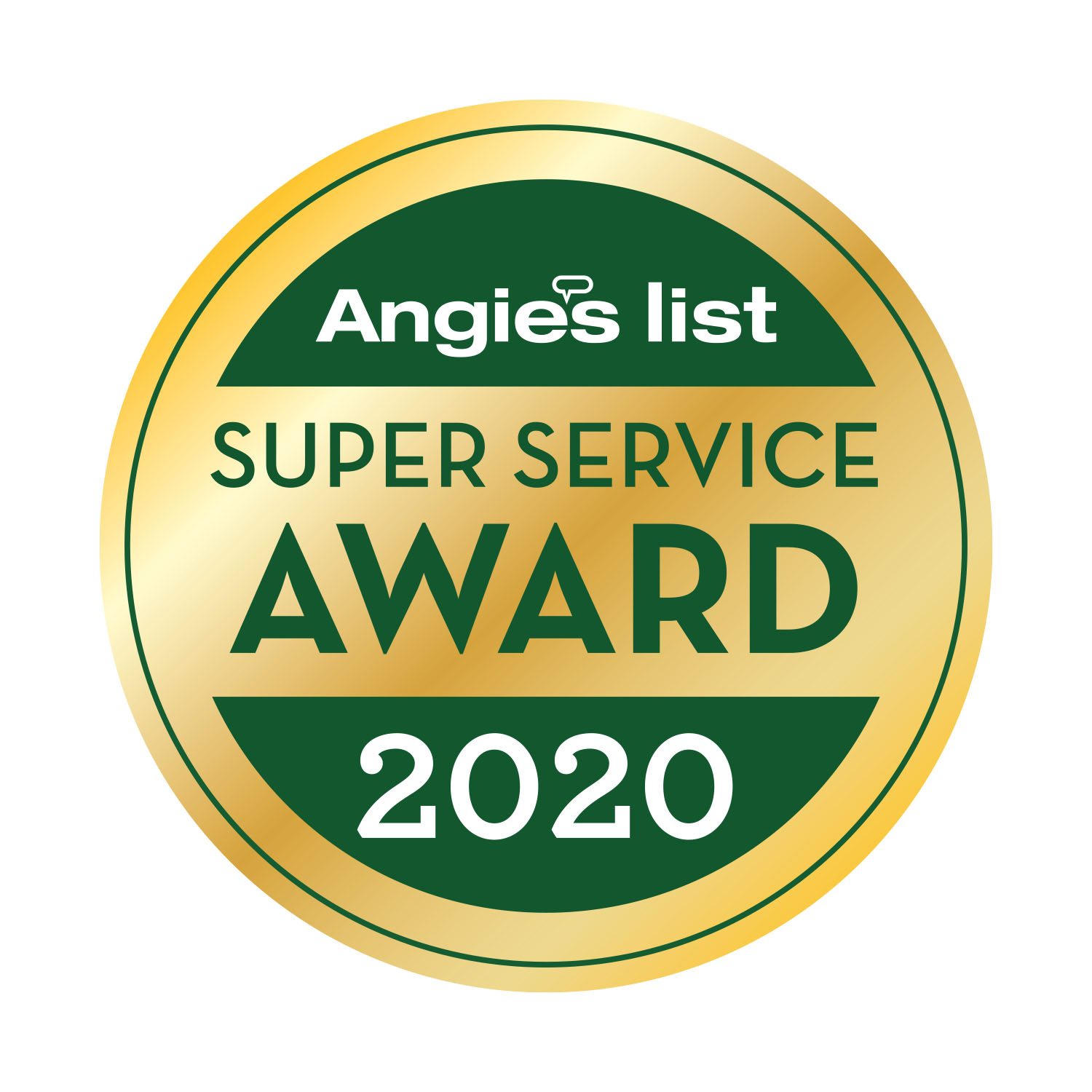 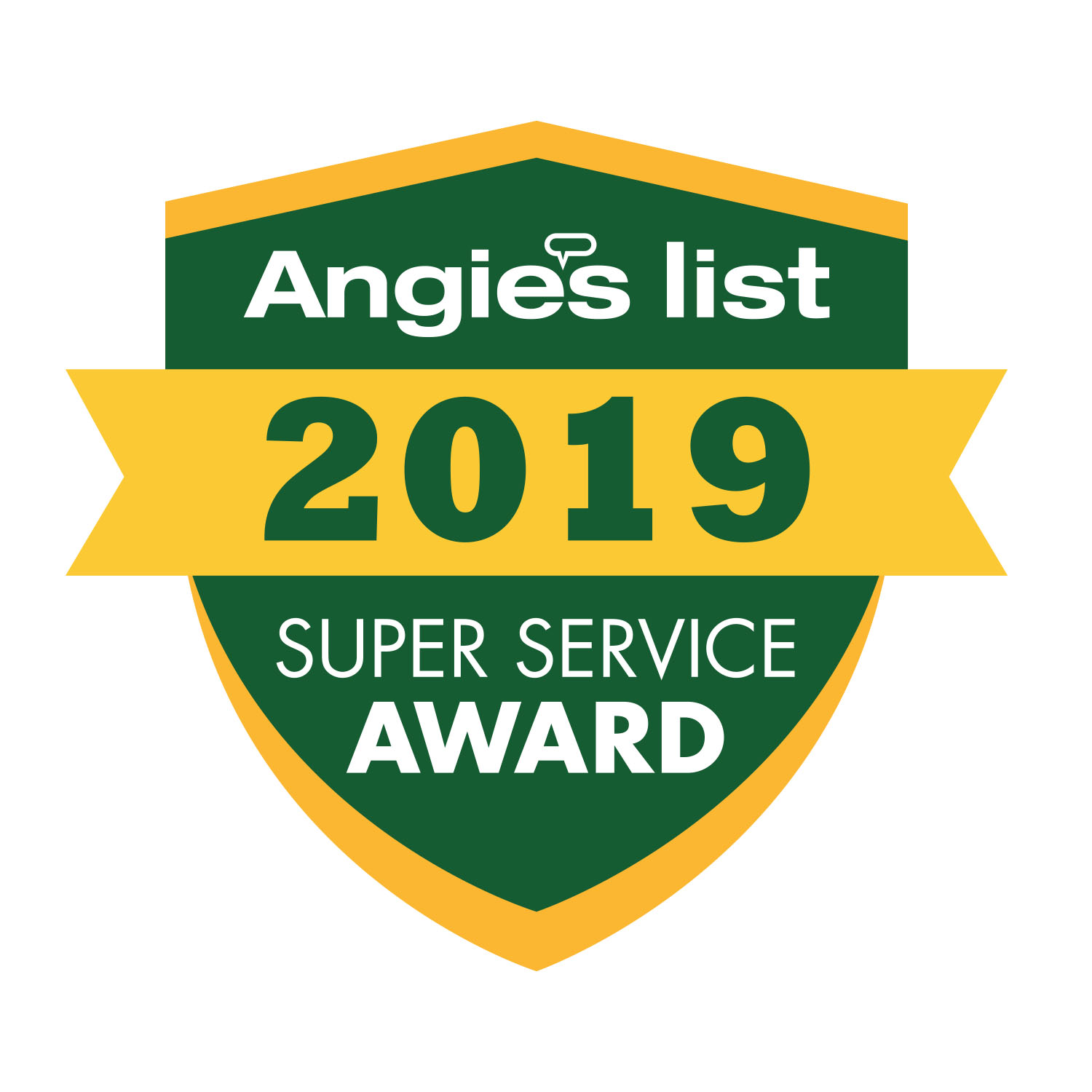 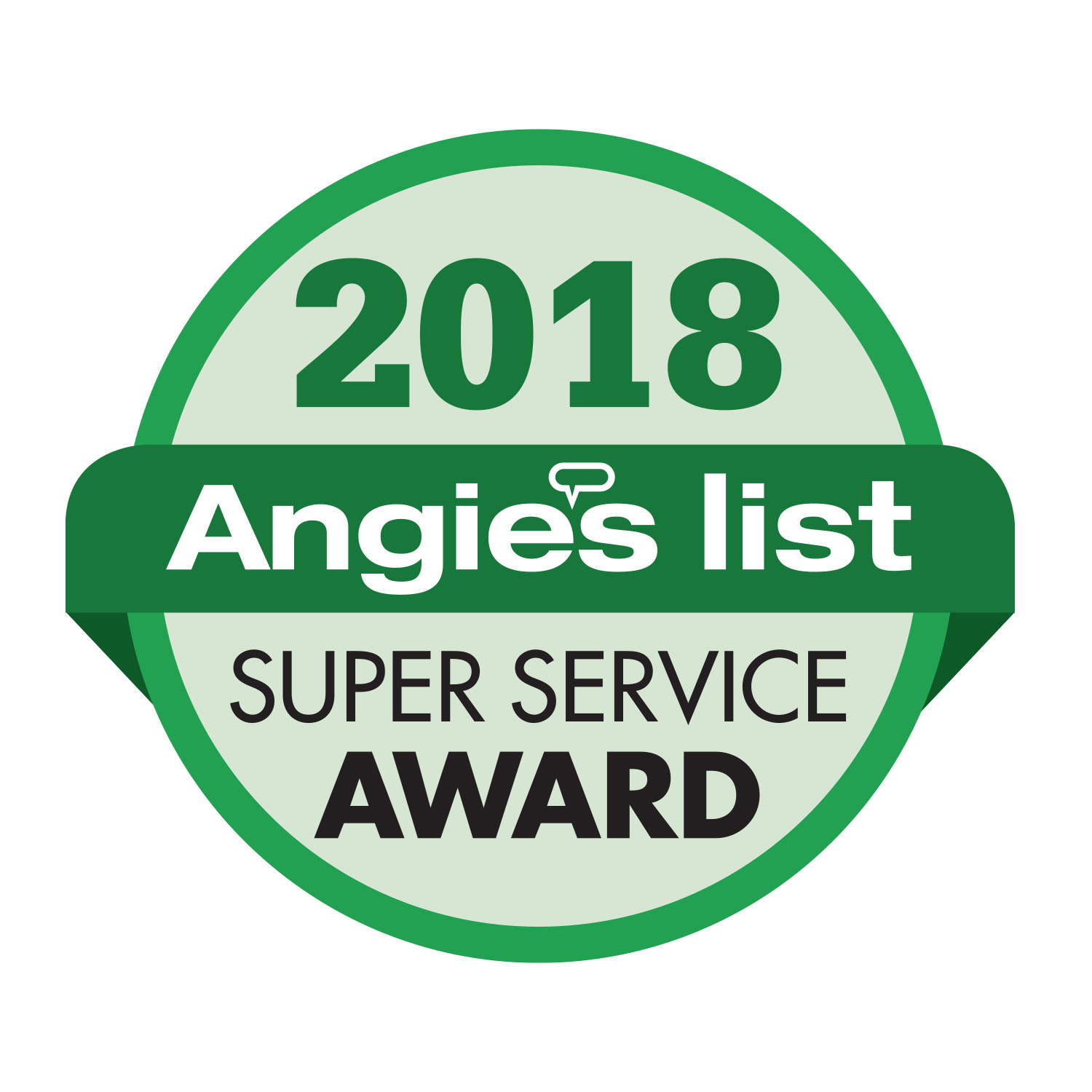 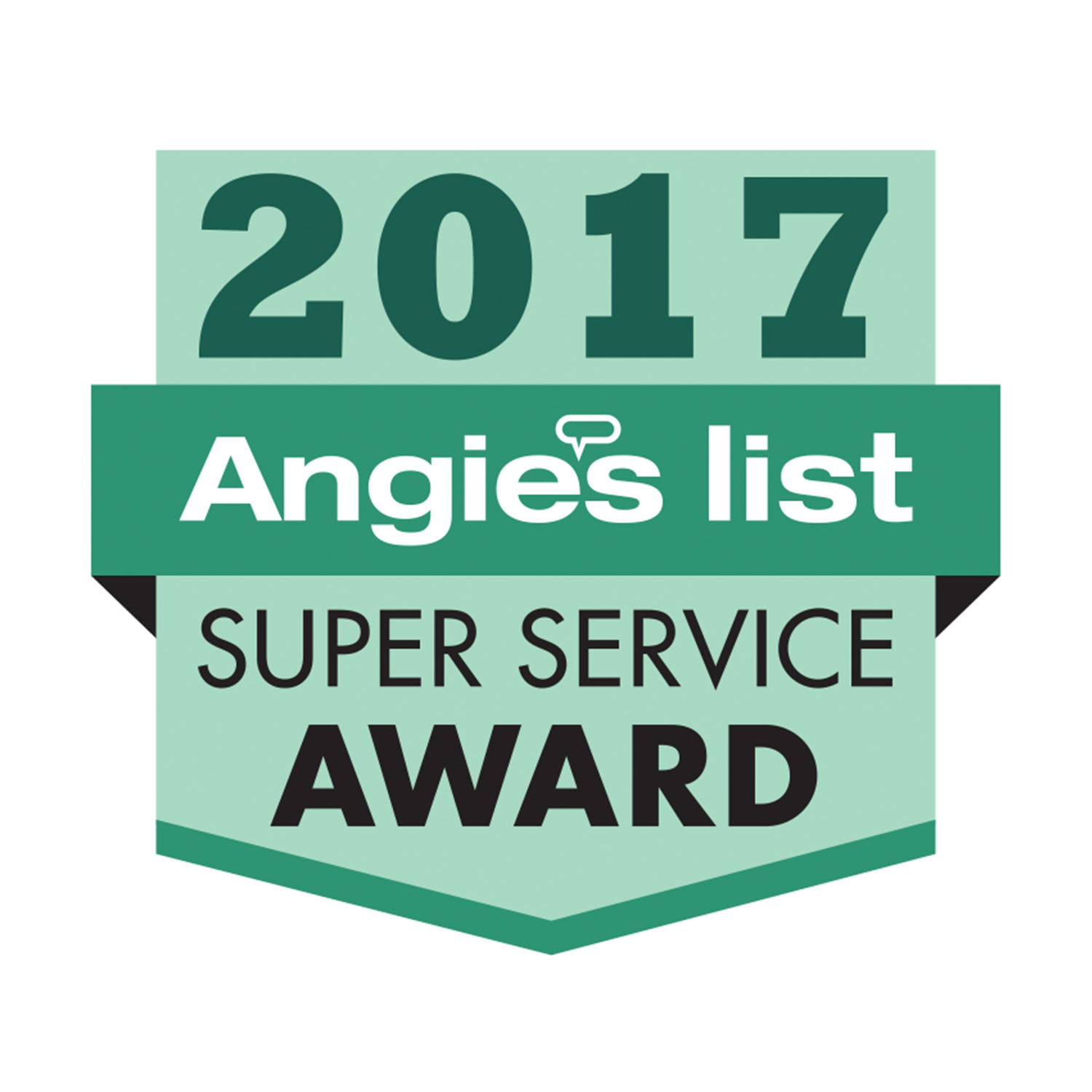 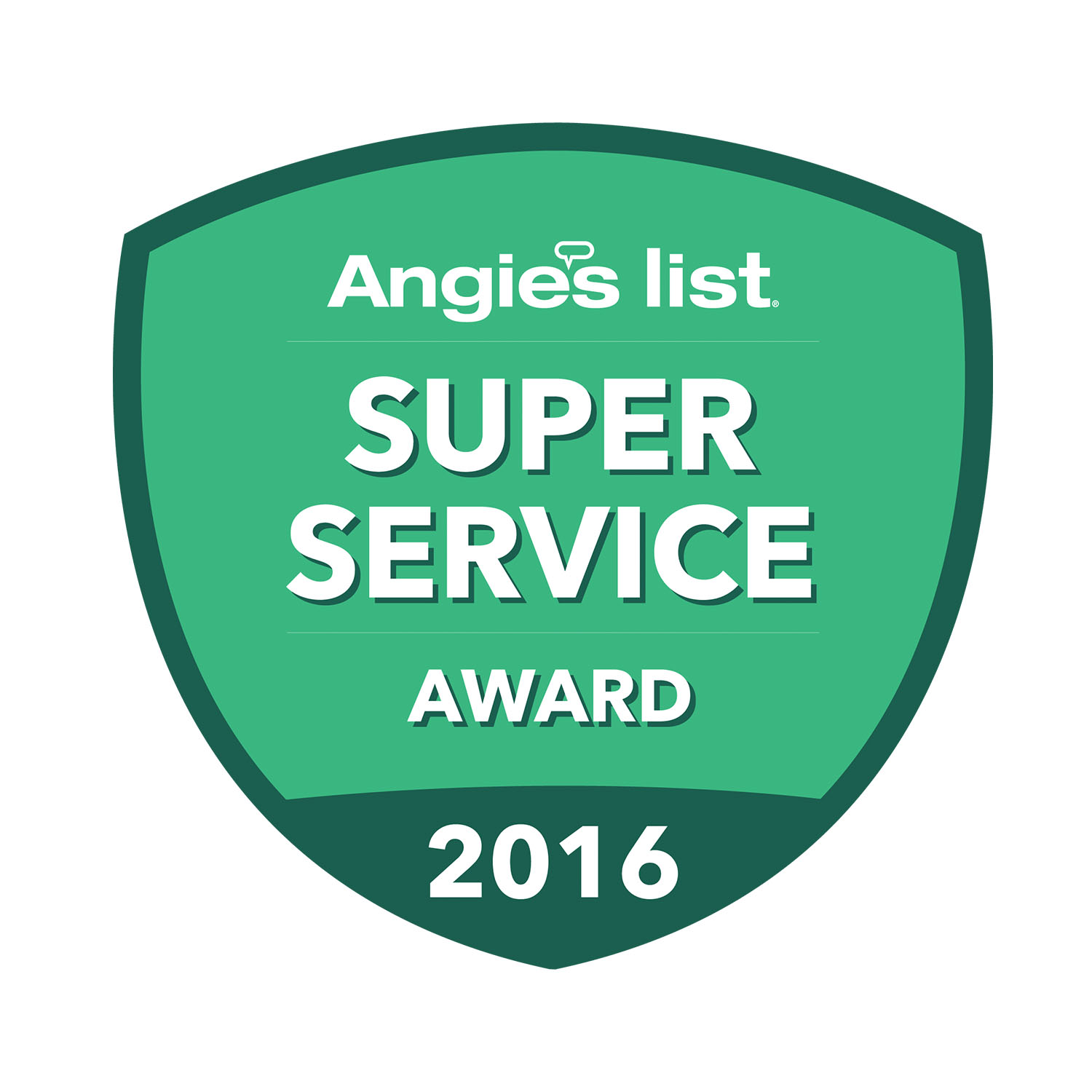 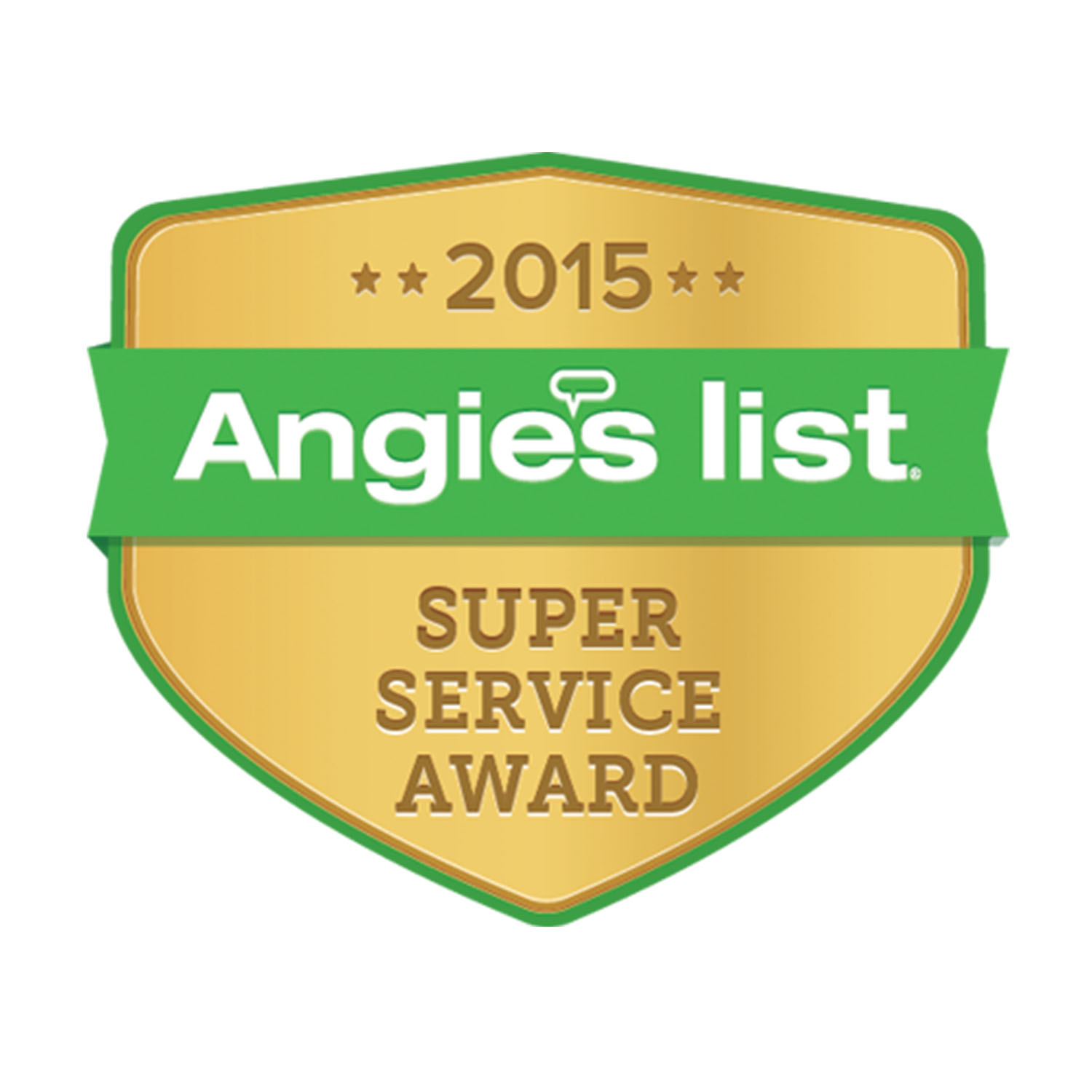 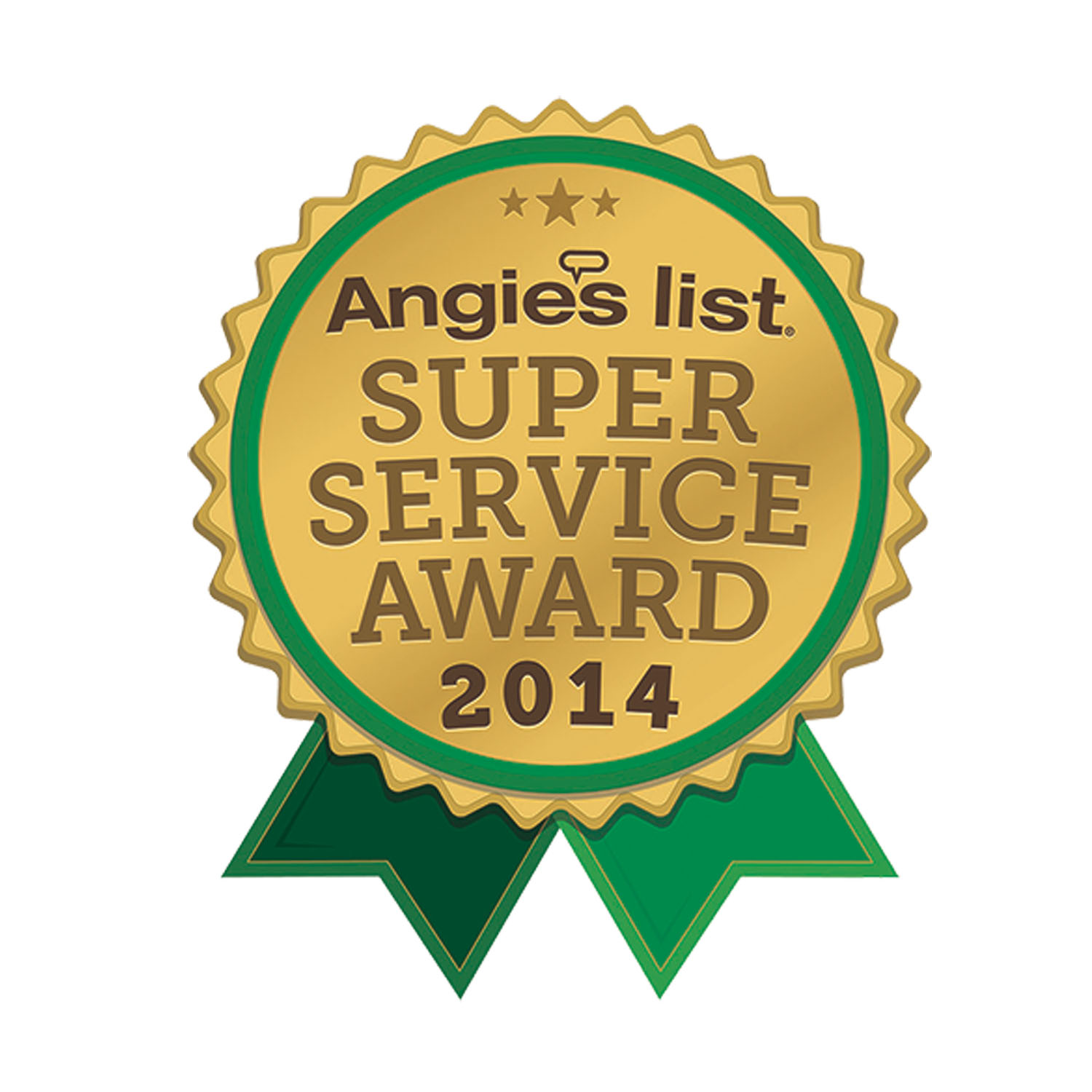 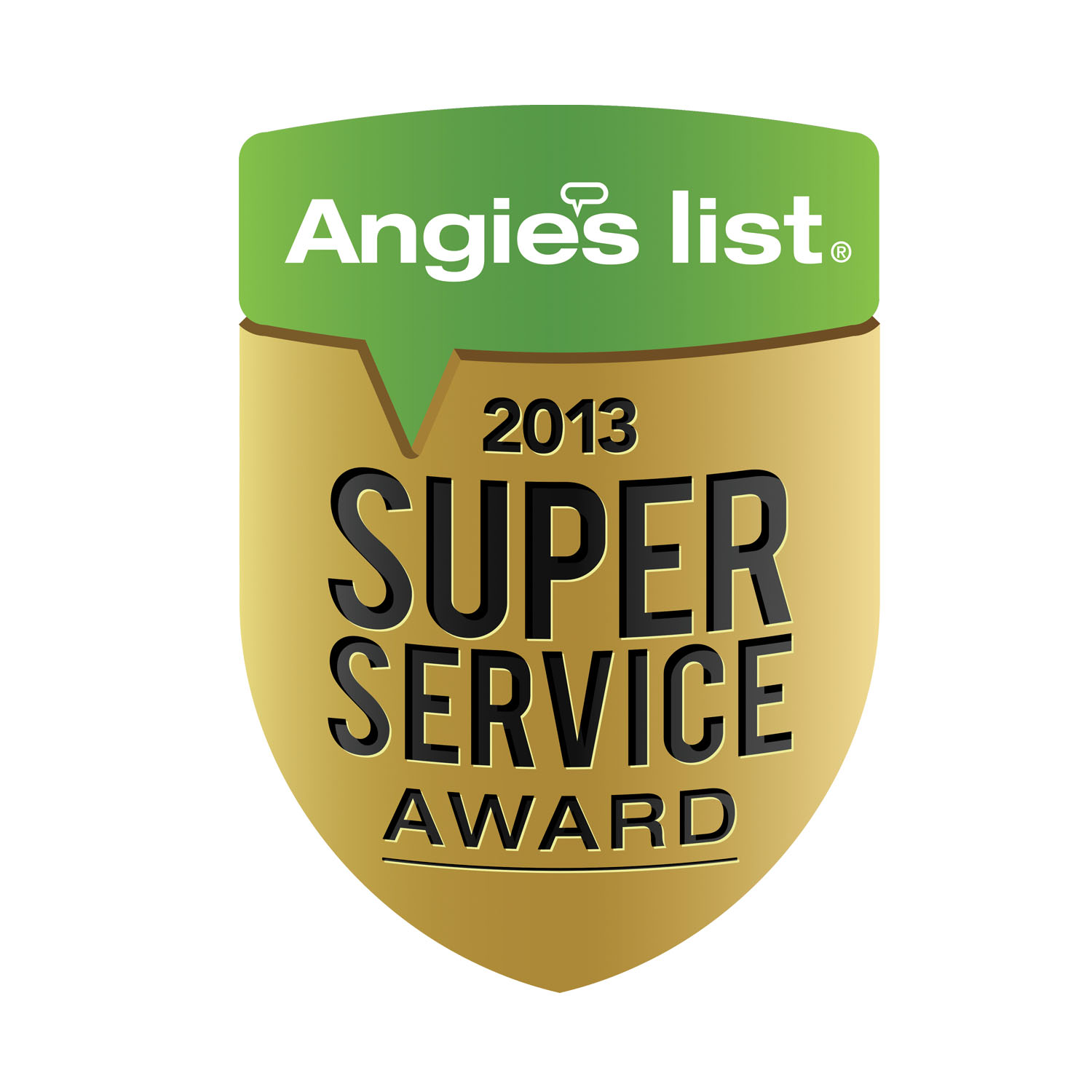 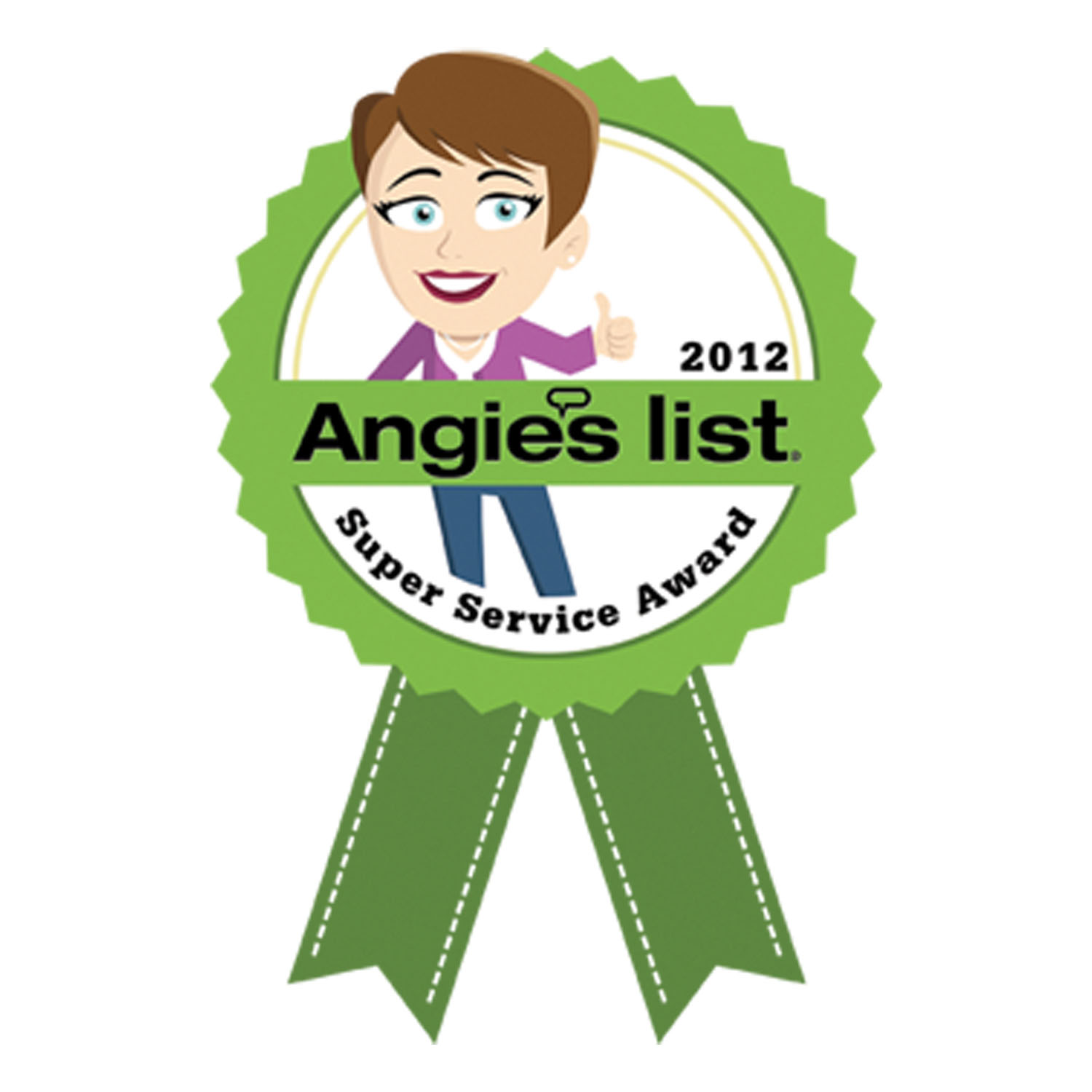 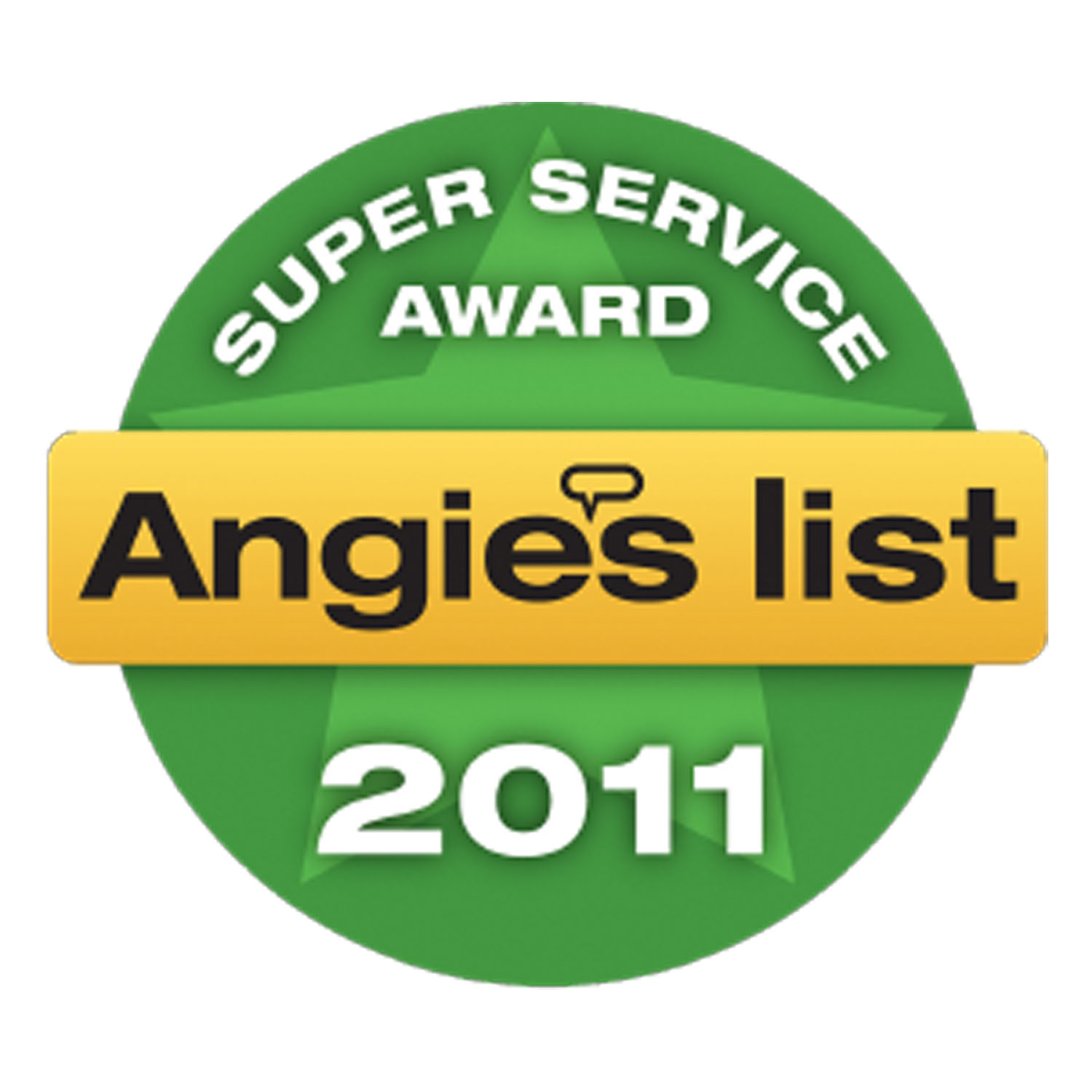 As top 5 electricians in Los Angeles.

Power Up Electric officially ranked as one of the top 5 electricians in Los Angeles in 2017, we’ve been working hard in updating our game, and give you the best service experience we can possibly offer you. We are also proud to rank in the top 2 google page searches since the Google search engine was established. We keep upgrading our website often so you can have a good experience using our site, learning about our services, and take advantage of our offers.

Gustavio and Marcio are both amazing. They did excellent work. I’m very happy with their service. They always come when called and help me out. They have a great attitude and get the job done. I appreciate that they always give me the price before they start. Highly recommend.

What a great experience! I had a last minute issue that was very time sensitive. Gabriel came out himself within 2 hours of my call. I got a really competitive price from him and assurance that he could finish the job safely and on time. The next morning, Frank showed up on time and with some great new ideas on how to solve my electrical issue. There were no major price fluctuations like I’m experiencing with other contractors I am working with. This is just an honest business with skill, heart, and great attention to detail. I highly recommend them.

Power up Electric is simply the best. My Husband and our new homeowners of a very old Victorian and have had a number of electrical issues. He was able to diagnose our issue and had it fixed in no time. He is also easy to reach for any follow-up. I’ve got my electrician in CA!

I cannot stress how much I really love these guys. It is always dangerous to revisit anything that was perfect for fear perfection won’t be achieved, yet I achieved perfection for a second time with Power Up who had done major work for me previously when I converted a room into a home office.

I digress: one night, apropos of nothing, a part of my home electric stopped working. The refrigerator wouldn’t run, an electrical circuit wouldn’t work and I was contemplating losing everything in my freezer/refrigerator, but found a working plug and ran it through extension, so I just had a problem and called an emergency electrician to come do the work. I didn’t understand a word of what he said, but he said he had rigged something and it ought to hold out It was a thousand bucks (well earned — he was under the house for three days) and I found out (although his explanations were impossible for a lay person to understand) that my house, originally built in 1947, and improved upon several times had some of the original wiring which wasn’t serving well and some new that wasn’t working well and it would probably hold up, unless it didn’t then all bets were off. I offered him a chance to bid on the full repair, and he came over, kept talking, and wasn’t heard from again.

So I wrote Frank and the Power Up team who had done a remarkable job previously (see my other review). Best thing I ever did. It wasn’t cheap, but my whole house was brought up to code and I have every reason to believe my biggest electrical problem here may be a burnt-out bulb. Thorough — he brought a crew of 4 and it was about ten days of work, did everything to perfection — installed two new big TVs, one in a room that had never been wired for TV, rewired everything, put a new hood in over the grill (advising me on how to get the right one), made everything invisible.

But the real kicker, beyond them always showing up on time, always walking me through the days work and the work remaining (it’s a very noisy process so I was, to be honest, losing my mind) cleaning up every day — laying ground cover everyplace. But I forgot the real kicker — they see this through — they have come over three times since completion to help me figure out some of the stuff, to get to a(n outdoor motion sensing) light that got overlooked in the original bid, charging me only for the fixture itself, putting in a ring doorbell (which I decided to do midway through the work) and seeing every aspect through. Frank has said that he’s basically on call for any issues for a year, and he’s one of the few people I totally believe will see that through. Hopefully, I won’t need him again (nice guy, though, I’ll miss him), but I KNOW without a doubt, that if I do, he’ll be here.

This is electrical work, though, and I’m a dunce and don’t want any surprises with it. I will be using him again to complete a room here, but I wouldn’t hesitate to call him again no matter what. With electrical you get what you pay for, and I feel very, very satisfied that I was able to return to Power Up.

(And God laughed — the day after they finished, we had a lighting strike and power surge which froze my router completely — Frank was out after I replaced the router to make sure everything was taken care of. Just sayin’ this is where you want to be for major electrical work).

Niall was great. He was able to fix all the issues reported in the home inspection in a short amount of time. He was on time and professional. I would recommend to anyone need it repairs to use Power up Electric.

EXCELLENT service. Quick, friendly, and thorough. Their price was reasonable and they went the extra mile to make sure everything was right. They explained the process along the way and I will definitely hire them for future work. My technician was “Frank,” and he couldn’t have been easier to work with. The job was to replace an outdoor plug, but I spoke to him about hard-wiring, smart home devices, and recessed lights.

Rating A+ in customer service quality.

Power Up Electric its been officially registered with the Better Business Bureau since 2010, ranking A+ every year reflecting the relationship with our community and quality customer service.

Check our ratings and reviews in other social media profiles!

Check Us on Nextdoor >